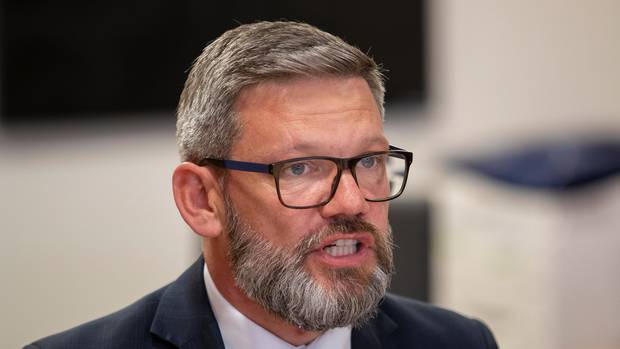 The Government’s work safety watchdog is set to turn its sights on hundreds of job-related cancer deaths as its budget gets a boost.

About 60 people die in work accidents each year in New Zealand, but Worksafe estimates between 800 and a 1000 are killed by “workplace exposures”, including to carcinogens such as asbestos, chemicals dust and exhaust fumes.

The agency was handed $57 million over four years in May’s Budget and is now looking to hire more technical experts to give advice to businesses, the agency and help with investigations into the problem.

The organisation, which last year had a total budget of $108 million, was set up in 2013 to deal with physical harm, death and injuries, Workplace Relations Minister Iain Lees-Galloway said.

“They have increasingly looked to expand into health more broadly,” he said.

“It’s work they’ve begun and we want to give them opportunity to expand that capability.”

Worksafe chief Nicole Rosie said the first priority would be putting more resources into looking at cancers and serious illnesses caused at workplaces.

“A lot of that money is going to areas such as carcinogens. We’re going to be bringing in more specialist capability to support that,” she said.

“The things that are causing deaths are asbestos-related exposure, silicosis, basically from cutting concrete, a bunch of other airborne exposures to chemicals, to exhaust fumes, and dust.”

Heart diseases made a good part of the category of deaths as well, and were linked to things like shift work, Rosie said.

Five per cent of the exposure deaths were related to workplace harassment, bullying or mental health – another area that would be getting more help, she said.

The agency is currently investigating nine bullying cases considered serious enough but a successful prosecution has never been run in New Zealand.

New resources would be going towards advising growing industries and areas of concern, including construction, manufacturing, forestry, agriculture, health, transport and warehousing.

The Government last week announced it was consulting on ways to improve regulations.